germany: where all the neons will maybe go

Do you have a project going or will you be starting a project here very soon and just want to keep a log of everything you and when? Share with everyone every step of the way what sort of progress you are making on your project.
Post Reply
177 posts

yeah - me too (except my wife

This way we have something like a forum-junkyard which is pretty good for being able to get any part from the smallest plastic interior part to subframes a.s.o. Especially as the neon is really rare over here.
a neon - what else ?
Top

Today had been a busy day - 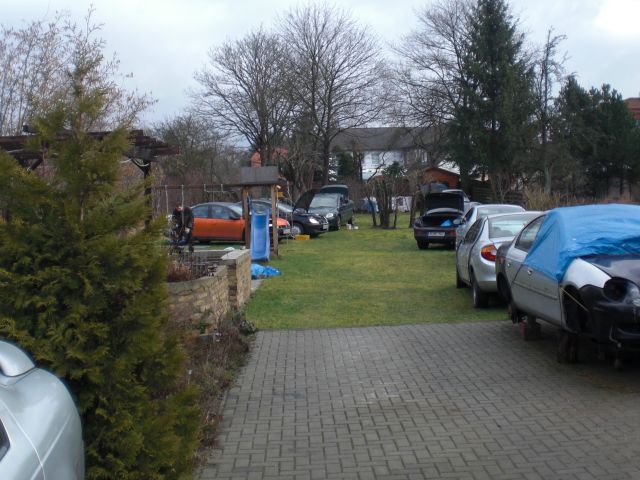 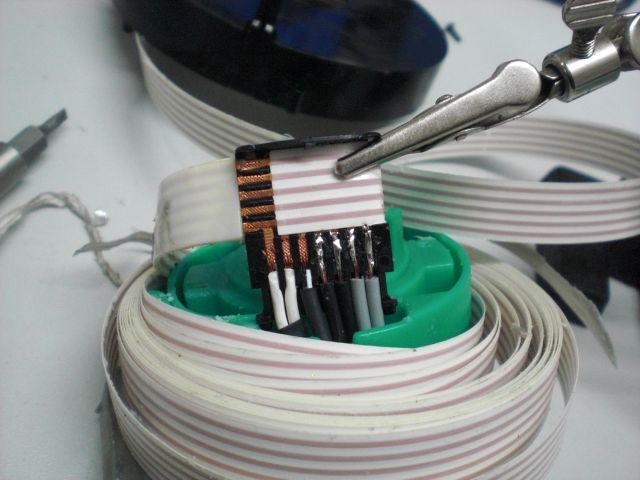 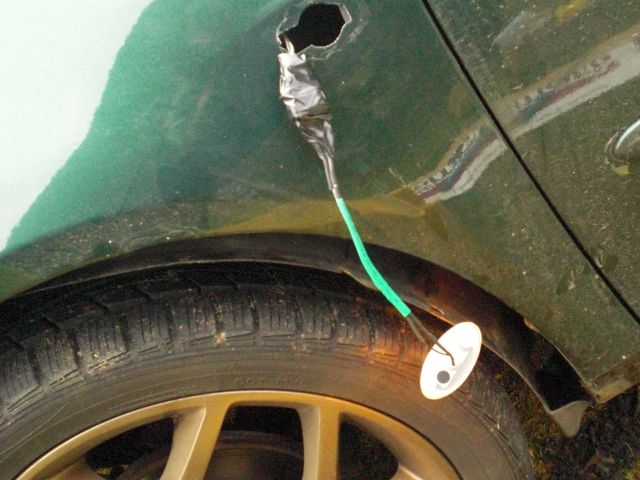 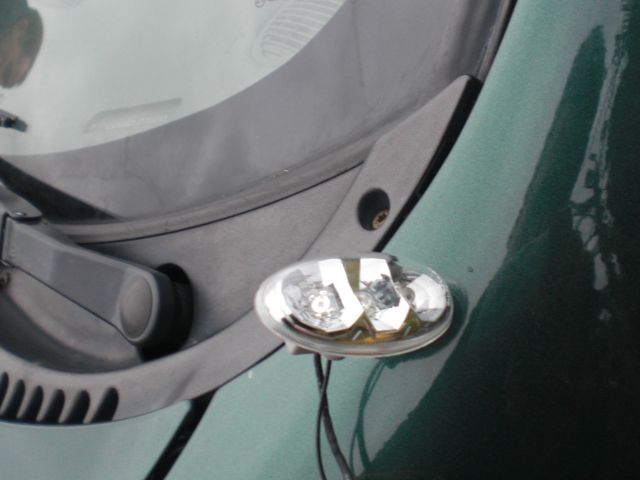 Huk installed foglights (bad picture, but hey - everyone knows how a neon with foglights look like) 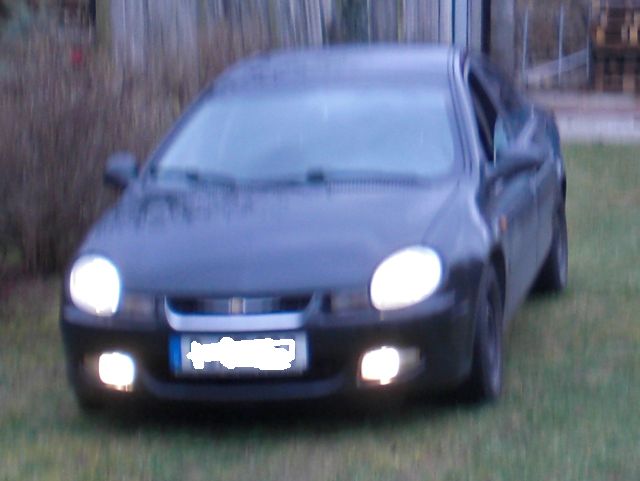 Oli and me were sawing a tree and soldering a bit.
a neon - what else ?
Top

Looks like fun! No snow in your area this time of year? 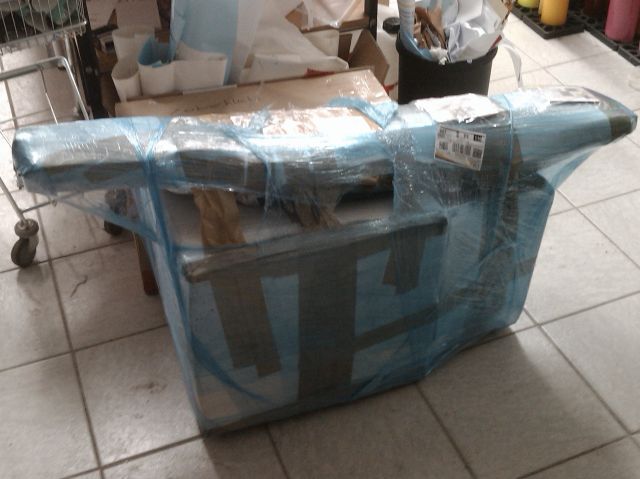 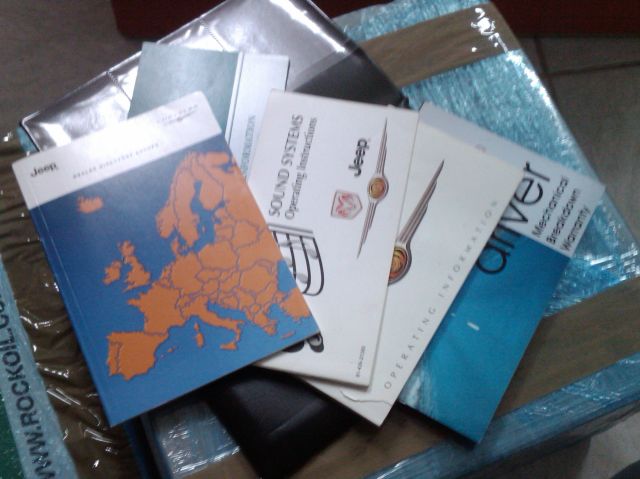 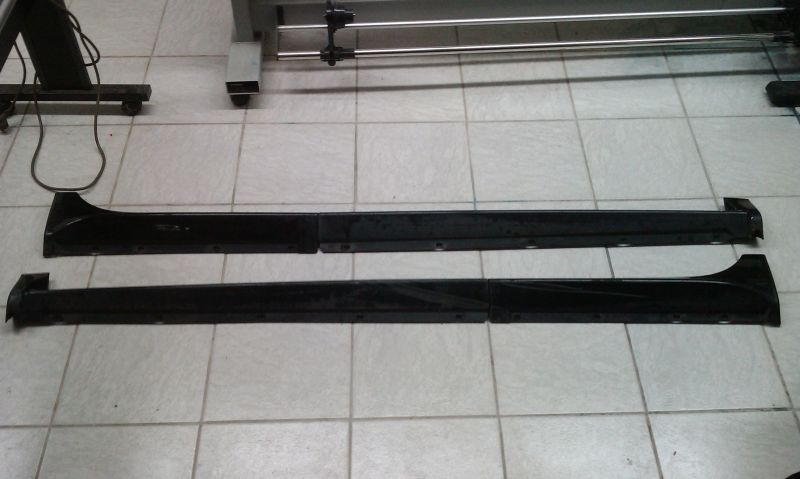 unfortunatelly the LH with a huge scratch, but both with all clips and seem not to be broken 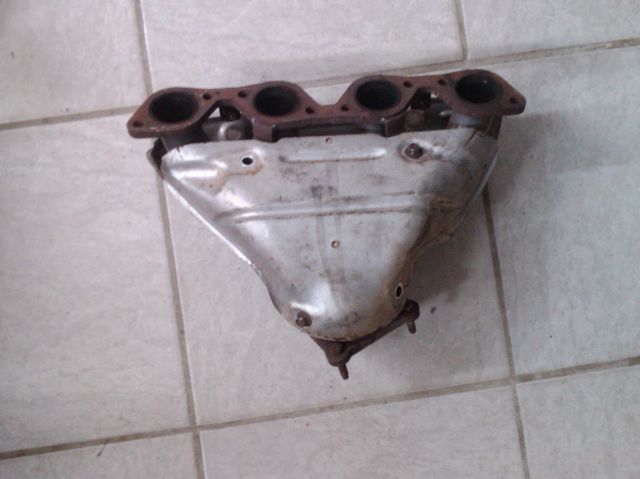 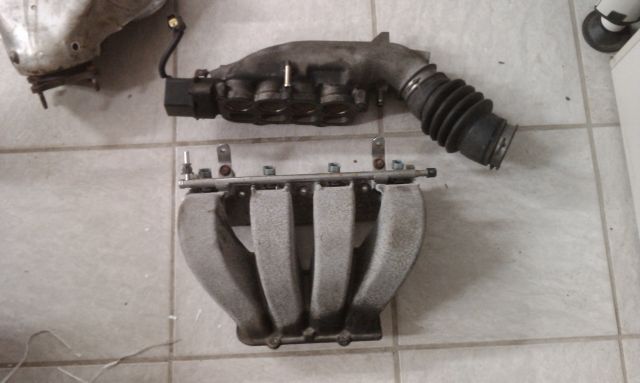 so now I have to watch out for the rest and then ... let´s get started

yeah - that is pretty cool, but today I got more toys... 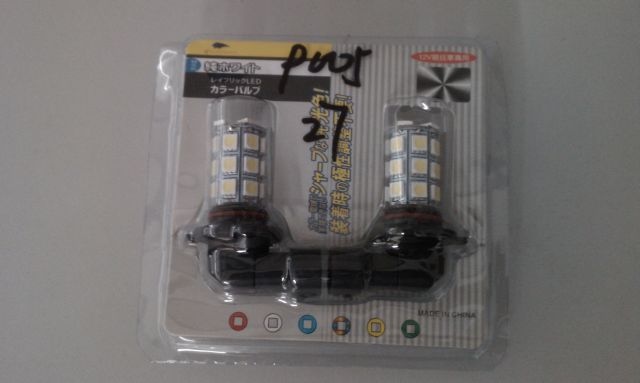 and something to add for my SXT-Audio-Setup 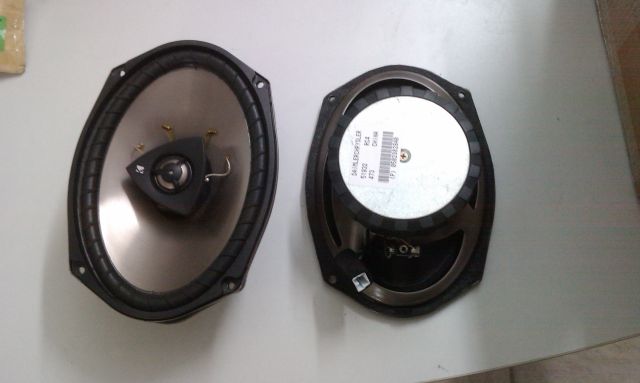 Forthe LE or the SRT ?

Today weather was really cool, so we used the time to prepare the black one for his near end 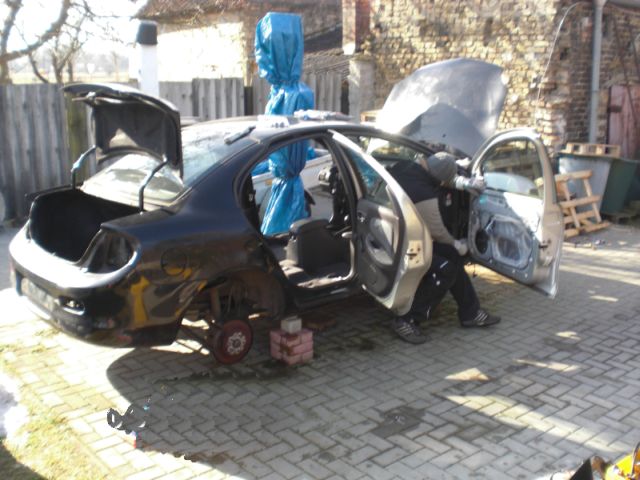 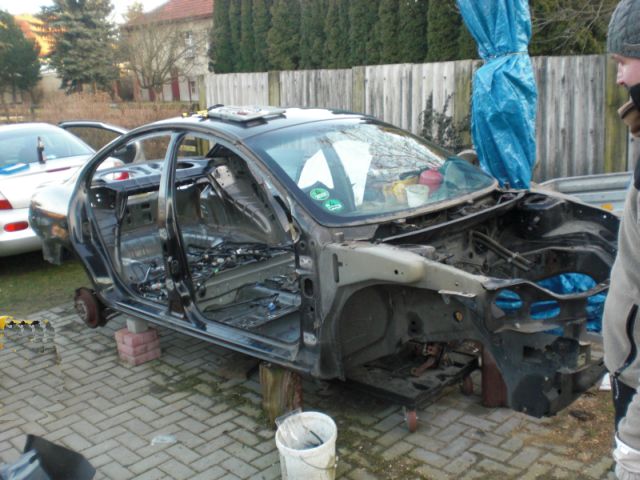 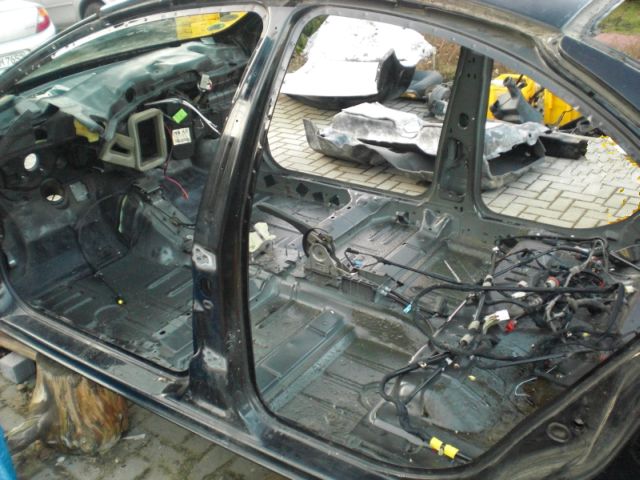 Woud you be interested in another parts donor?
2001 LE, all panels are free of damage. Motor and gearbox (MT) are ok. The car has 203000 km under its wheels. Wheel suspension front right needs TLC and probably new rubbers.
Neon will be brought back to near-stock but some parts will remain, such as underdrive pulley and performance exhaust manifold. Other than that nothing special.
I do have lying around a SRT-style exhaust with muffler (not completely welded) for a 2.0 engine and a new PVO type spoiler.

My plan is to build a Neon Stretch Limo. But meeeeh that will never happen I think...

then +1 would not even be noticed right??

Jenni wrote:My plan is to build a Neon Stretch Limo. But meeeeh that will never happen I think...

my neon would be a good donor or tryout model right??

yep - seems like it would (both what Jenni said).

Told him, it would be like pulling up weeds - pluck one, two are growing

But for low cost and if other wrecks are leaving for sure, she promised to be tolerant.

But anyway - if you have no one who want her for riding, you could come for a visit and leave her here.
We´re going to have a bbq on 18.5.2013 and hope I could fill up my garden with much neons (hopefully most of them will leave sooner, not later anyway

Only pricing might be not too gainful for you, as you can imagine silver neons LE with high mileage aren´t rare to find and it is a long way from NL to me (east of Berlin), so anyhow it won´t pay off, neither for me to come to get her nor for you to bring her.
If you could imagine to do so, it would be just for fun at the end.
Apropos fun - the planned weekend here in Berlin is "Karneval der Kulturen", so maybe really another reason to think about it ?
Another buddy from near Stuttgart would hopefully maybe come as well - he told something of maybe planning to visit "Tropical Islands". But that not for sure right now.
Further you probably could make a stopover at Bremen, where a buddy lives and definitely will come, too.

What are your plans for a new car after getting rid (anyhow) of her ?
a neon - what else ?
Top

Will definitely keep that in mind!! i've never been in that part of Germany before and from what i heard it's a beautiful area. Well from what i have heard the traders buy Neons here for EUR 400,- so if you offer that price i would be happy to drive it to you for the exchange

Have to figure out though how to deal with writing my car out of the central registration in that case, but that´s for me to find out if you're interested at all.

well i am currently looking at a Hyundai i30 1.6 CRDi. The 'business line' trim is amazingly well equipped and it's quite a good drive too. Plus another advantage it's a cheap car to drive as a company car.
No final decision yet though but the other cars i've tested were of lesser quality, less fun to drive, more expensive or multiple of these things (Opel Astra, Skoda Rapid, Skoda Octavia, Ford Focus, VW Golf, Seat Leon)

it really makes me cry to see you leaving the scene!

Jenni wrote:it really makes me cry to see you leaving the scene!

financial reasons: i cannot afford the insurance + tax when i go company car 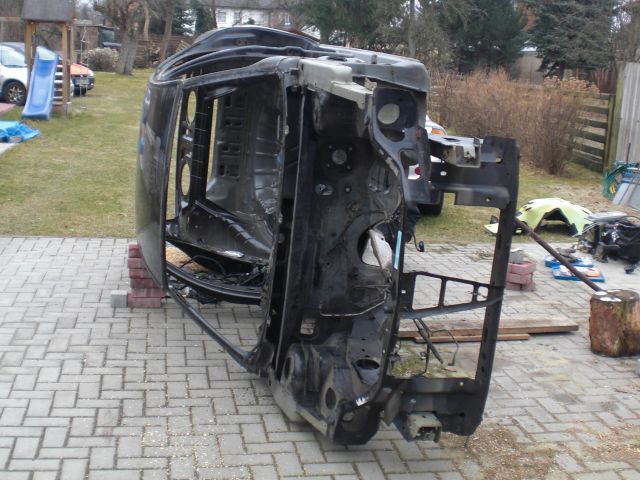 next weekend hopefully a lot of cutting work
a neon - what else ?
Top

Jenni wrote:it really makes me cry to see you leaving the scene!

financial reasons: i cannot afford the insurance + tax when i go company car

So glad that I don't have to do that- I have a company car as well but we don't have the taxes here like you have so my Neon is on call when I want it.
Official "I'm Going To Drive My Neon 'til It Dies" Club #10
Top

maybe i was a little unclear, so here's the deal.

When i go company car i get to choose:
1) pay tax but can drive the car unlimited miles.
2) not pay tax but limited to 500 miles A YEAR for personal use.

Additional tax for option 1 would be about EUR 200,- a month. Keeping my car costs EUR 100,- just for insurance and road tax; gas and maintenance excluded. All in all option 1 is the cheaper option for me..

man, i wish i had that much space to frolic in a garden full of neon

Ah, I understand now. Thanks.

we do have such stupid taxes, too.

I have had a firm car in the past and here we have to pay income-tax for 1% of the catalogue price of the car you get (sometimes for the car you have to get). If you do not more than 90% (or something - I forgot) external work you have to add 0,01% for every single km your trip to work usually is (one way).
They call that due "non-cash benefit".

Usually the employers here give you a german car like VW Passat, Audi A4 or sometimes Ford Focus or Mondeo.
a neon - what else ?
Top

funny build but definitely a more honest deal than in NL.

wow, that´s a lot. Sure they will get us the damn CO2-thing soon if they realize they can make just another and at least extra money without any consideration.
Until then this is an extra income for us, too, but it seems only half of the amount they rip you off

I kept my neon once as long as it was running and sold it as recently as I got the radiator/atx-fault.
This was my black 2nd.

Later i bought the silver 2nd which I still hold - meanwhile I have no company car anymore, but a lot of neons

It's even worse: Cars in NL are roughly 25% more expensive than in Germany due to additional taxes based on mileage of the car. Pre-emptive environment tax so to say

Got some more toys today -

I´m sure this will give about 6 bhp 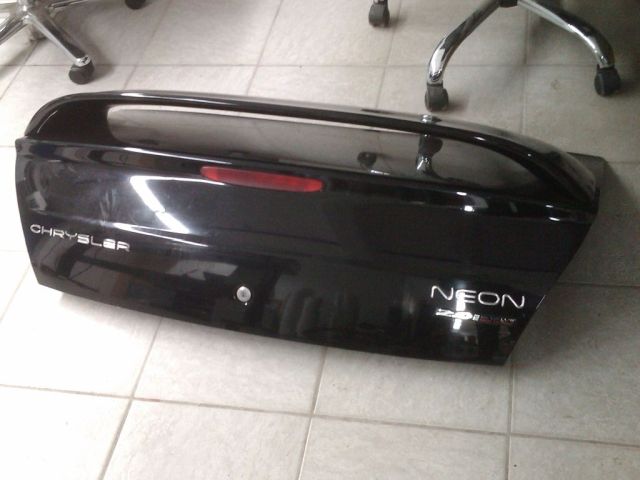 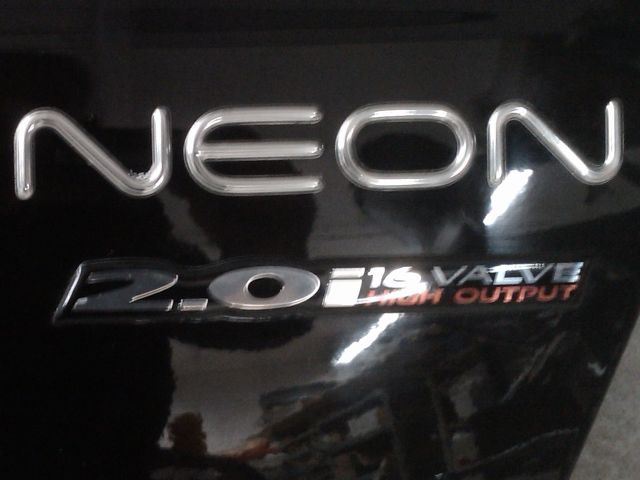 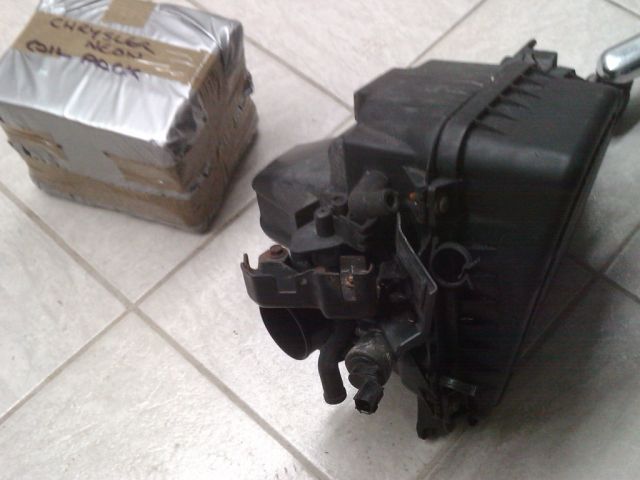 Damn, directly after purchasing the throttlebody I found the similar thing in my store

And two RT wheels, hope the other two will be on their way (to me) as well

today was the last day for the black ... 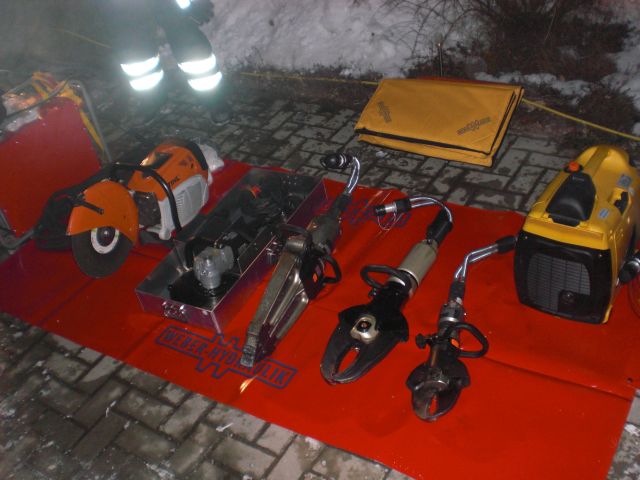 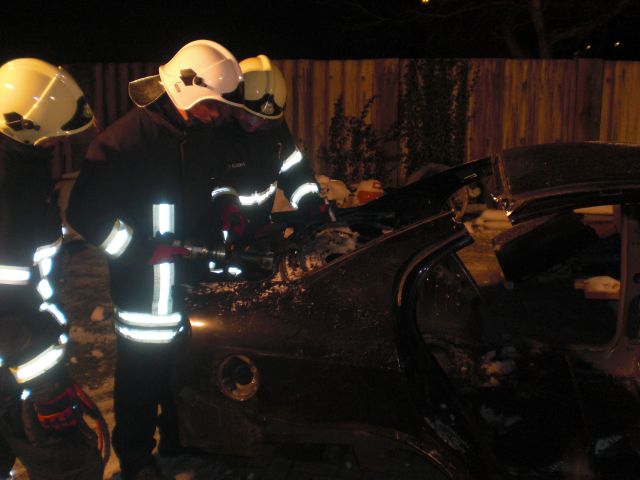 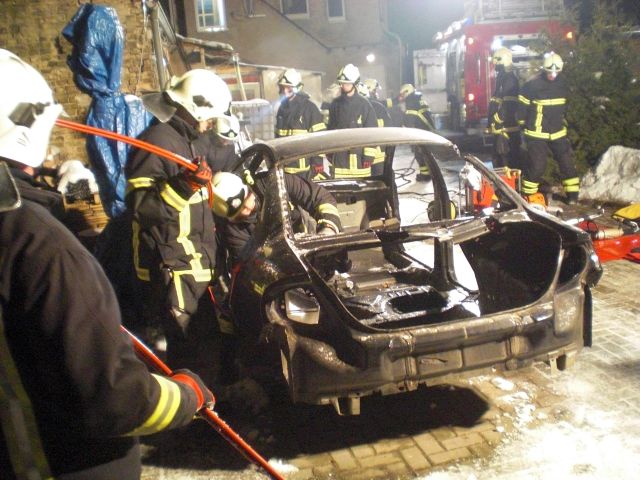 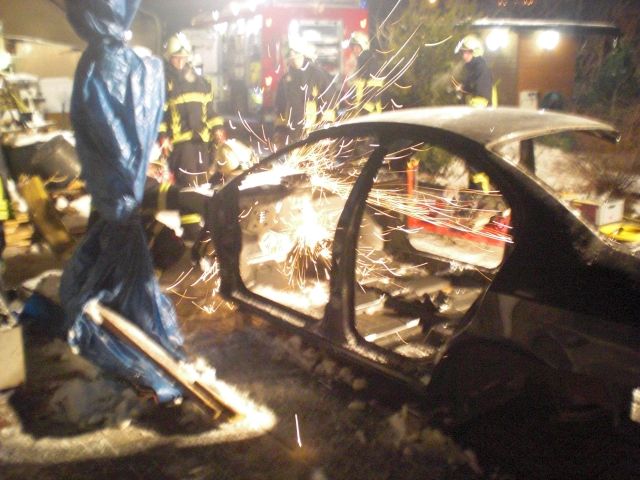 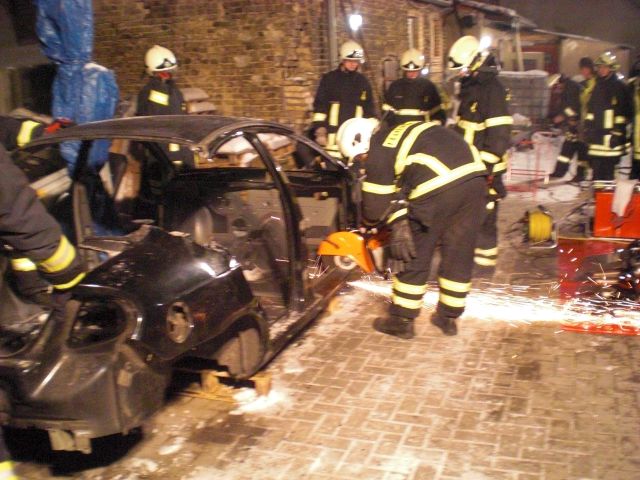 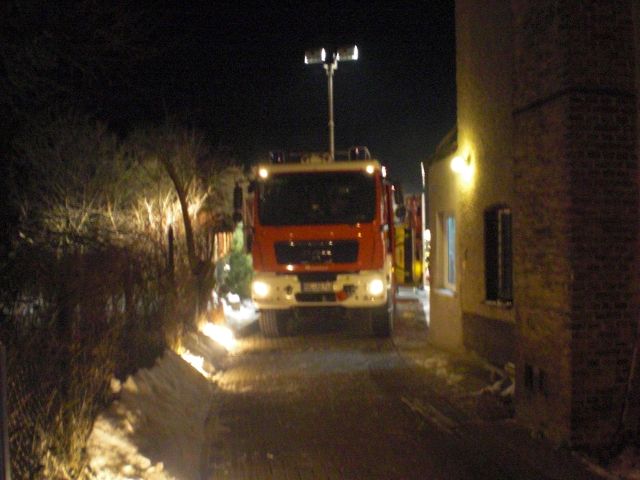 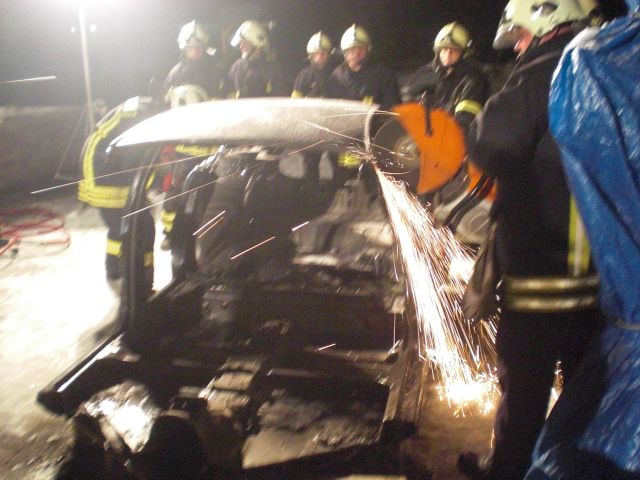 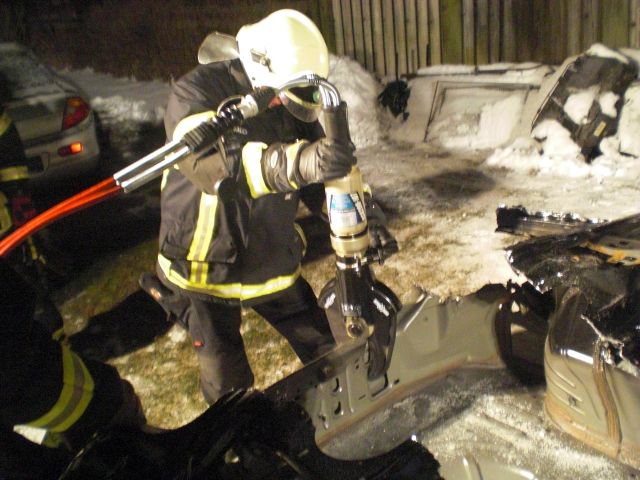 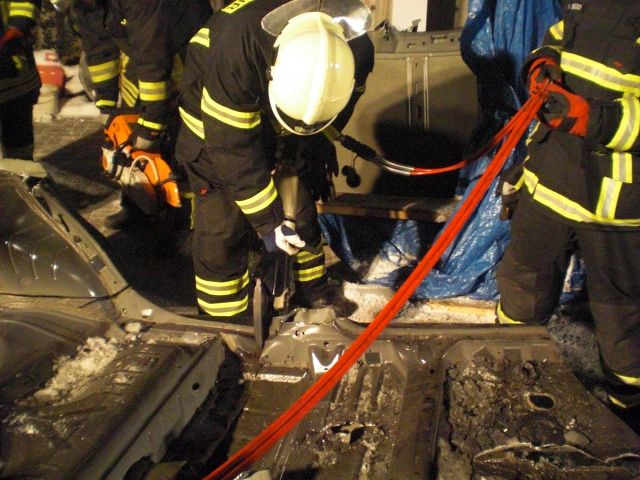 http://www.youtube.com/watch?v=g4q0bb9niCU
a neon - what else ?
Top